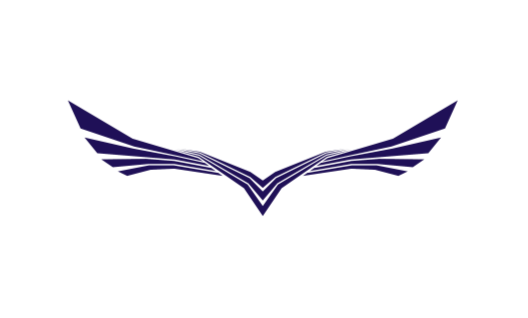 The Dominica Citizenship By Investment Program is one of the oldest and most well established CBI programs. The program has been running successfully since 1993 and consistently voted the best country in the world for citizenship by investment. Through the Economic Citizenship Program, applicants and their families can obtain citizenship in Dominica within 6 months without being required to actually visit the country.

Successful applicants will benefit from Visa-Free travel to 123 countries which includes access to the Schengen Area, visa- free travel to the UK, Ireland, Singapore, Malaysia & Russia. Citizens can also enjoy a host of other benefits such as no taxation on foreign income and unique investment opportunities.

Visa Free Travel to 123 countries
Dominica passport holders can enjoy visa-free travel to 123 countries that including the Schengen Area, The United Kingdom, Ireland, Singapore & Hong Kong.
Full Residence Status in CARICOM
Obtain the rights to live, work and invest in Dominica. As a member of CARICOM, citizens of Dominica can also reside in any other member nation.

No Physical residency requirements
You do not have to physically reside in Dominica to maintain citizenship. Dominica is currently the only Caribbean country to accept Iranian Applicants for their Economic Citizenship Program.
Preferential Tax Regime
Dominica has no wealth, gift, inheritance, foreign income, or capital gains tax
Fast application process that can be done entirely remotely
Become a Citizen of a naturally beautiful country with a strong economic outlook in just 3 months with no requirement to travel to Dominica during the application process.
The entire family including siblings can be included in your application
Children under the age of 18, dependent children up to 30 years of age, physically or mentally challenged dependent children of any age, dependent siblings (single and childless) aged 18-25, dependent parents and grandparent of the main applicant or spouse can all be included in your application.
A World-class Healthcare System
Dominica boats a world-class healthcare system, with a WHO Global Health ranking of 35th out of 191 countries ahead of the USA, New Zealand and Slovenia.
High Quality Educational System
Dominica has a high qualify educational system. The government continues to improve in this area by investing millions into education from directly from the citizenship by investment programs economic diversification fund.
Business Friendly Enviroment
Dominica offers incentives on corporate tax, full exemption from import duties, tax relief benefits, and export allowance.
Diversify your investment portfolio and earn income
Diversifying your investments and earning interest in a country that is both a safe place to live and a safe place to invest. Investors can sell after 5 years and secondary purchasers of Real Estate can qualify for CBI.
What is the Economic Development Fund?

The Economic Development Fund (EDF) was created by Dominica’s government in order to support socio-economic initiatives that can drive national development. Applicants are eligible to apply for citizenship under Dominica’s CBI program after making a minimum qualifying financial contribution to the EDF.

The money generated from the fund is then distributed between the public and private sector in areas that require financial support. The fund helps to build new schools, renovate hospitals and invest in key areas of business in Dominica such as tourism, IT and agriculture.

Is my contribution a donation or an investment?

The non-refundable contribution is a effectively a donation to the government fund. However it is an investment in the sense that investors are awarded citizenship in Dominica in exchange for their economic contribution to the country.

What other requirements are there to be eligible for citizenship in Dominica?

The main applicant must demonstrate that they are at least eighteen years old; in good health and have enough funds to afford such an investment. The source of funds must be legal, and in order to ensure the requirements listed above are fully adhered to, the Government of Dominica subjects applicants to strict due diligence procedures. Supporting documentation will be required.

What other fees are there?

Lincoln Global Partners charges a service fee which includes all legal & processing fees for your application.

Can I invest in any real estate in Dominica?

No, unlike some of the investment migration programs in Europe investors cannot just invest in any real estate in order to qualify. Investments must be made in one of the 6 government approved projects under the citizenship by investment program in Dominica.

We can present you with each of these options and advise you on their suitability.

Can I sell my investment?

Yes, however only after 5 years. Upon acquiring citizenship in Dominica via the real estate option investors must hold their investment for a minimum of 5 years. The investment can then be sold back to a general investor OR a citizenship by investment applicant.

Who can I include as dependents on my application?

The following family members can be included on ones application as dependents:

Can my future family members acquire citizenship in Dominica?

Future children of the main applicant can acquire citizenship in Dominica and with a government fee of just $500 while a spouse can be added to ones application post citizenship for $75,000.

Citizenship is not automatically passed on to future generations such as grandchildren, only Grenada provides this option.

Can I finance my investment?

There are financing options available for some of our programs, contact peter@lincolnglobalpartners.com for details.

The Commonwealth of Dominica is a beautiful island paradise located in the Caribbean. The island is known for its wealth of nature, white sandy beaches, tropical rainforests and an abundance of world class diving sites.

The country has an interesting cultural make up with a mixture of French, British, African and Caribbean heritage. Becoming independent from the British Empire in 1967, the country has a history of attracting both settlers & European Colonial Powers and its beauty has been fought over by the French and The British.

Now though, Dominica remains a peaceful island nation with some of the best standards of living in the Caribbean. Dominica is both politically and economically stable and has the lowest rates of crime in the Region, The country has an impressive climate not only for sunbathing but also for investment making it a great place to become a citizen.

Tourism continues to grow in Dominica and investors into hotel resorts can expect a good return on investment. Over the last decade the country with its abundance of natural beauty and wellness facilities has earn’t its reputation as the leading wellness and eco-tourism destination of the future in the Caribbean. 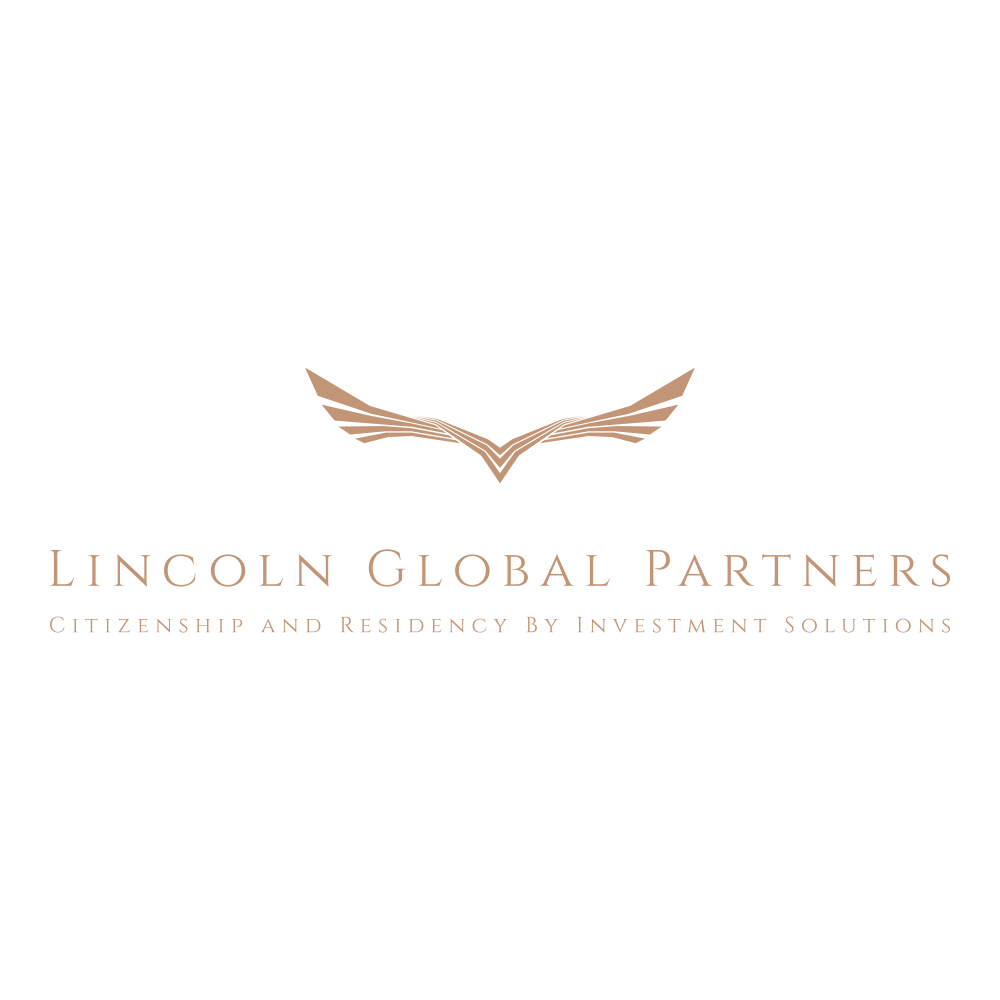